Ever encountered the musty, moldy odor of smelly towels? The less-than-fresh scent is caused by bacteria. Gross but true! Learn how to naturally eliminate laundry room bacteria and keep towels fresh with this green cleaning tutorial. 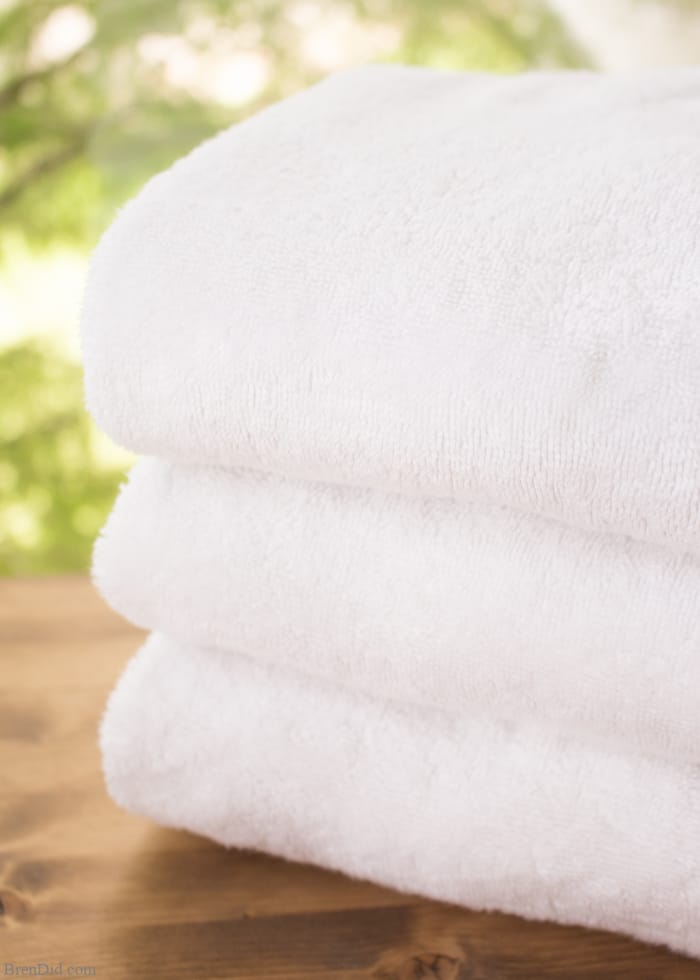 Towels are a breeding ground for odor causing bacteria while they are in the washing machine, damp in the dryer, or hanging wet in the bathroom. Bath towels are the worst odor offenders because the extra thickness holds in bacteria breeding moisture.

Have you ever tried to stop a leaking air mattress from deflating? It’s impossible to stop the air loss until you find the hole. The same principle applies when cleaning smelly towels… you can’t clean and freshen towels if you don’t know the cause of the problem.

New converts to green cleaning often smell towel bacteria and wonder if their new detergent is the cause. The bacteria problem is not new, it’s just identifiable for the first time.

Why? Commercial detergents and fabric softeners contain heavy artificial fragrances that cover up the musty odor caused by the growing bacteria, so you never know it’s there.

Switching to green, fragrance-free detergent allows you to notice the smell and get rid of the bacteria. 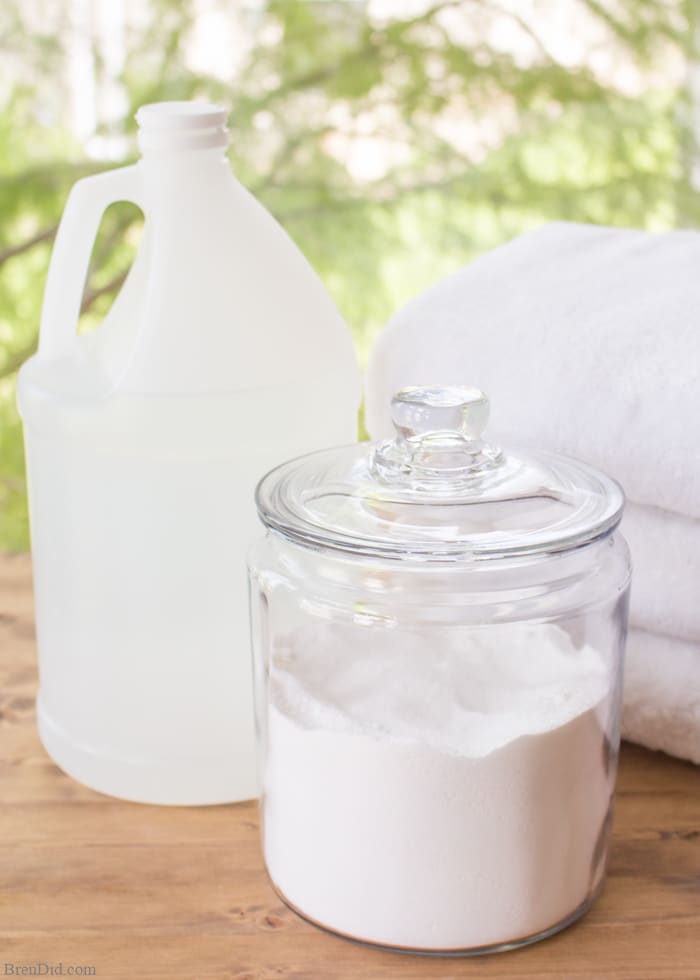 How to Eliminate Odor Causing Bacteria

Get rid of smelly towels with these three easy green cleaning tips: 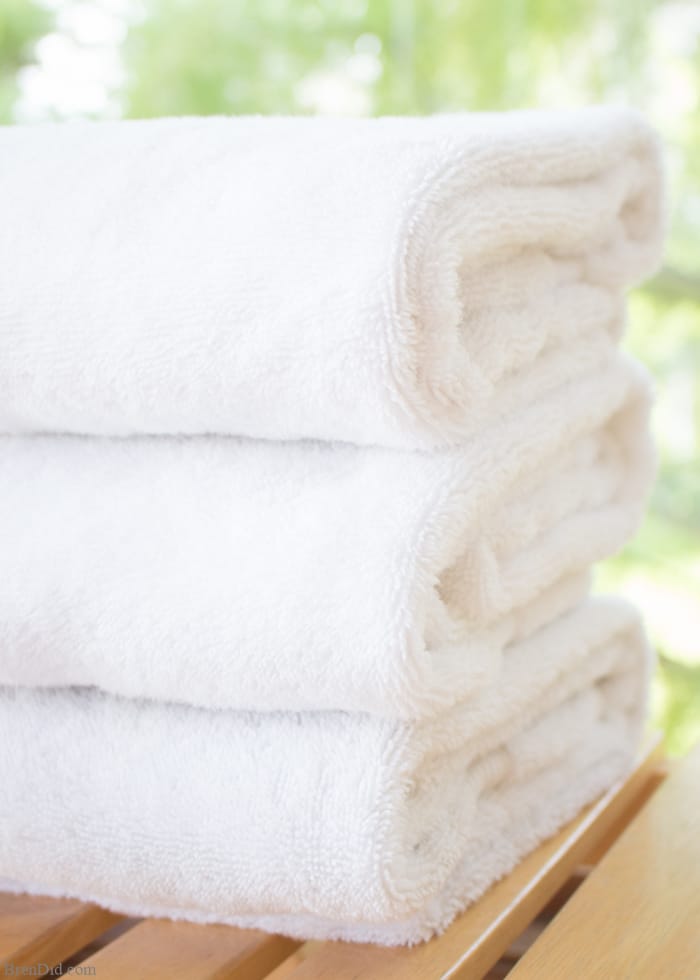 Keep bacteria and musty smells from returning with these tips:

Laundry time can be all-natural and non-toxic with these easy green cleaning tutorials: 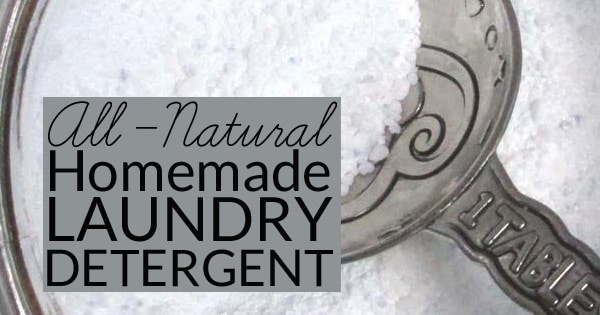 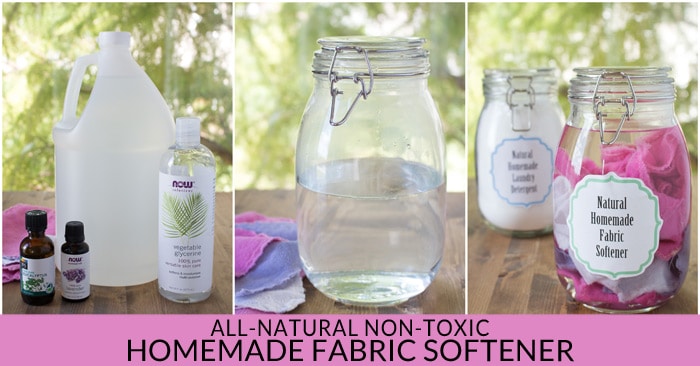 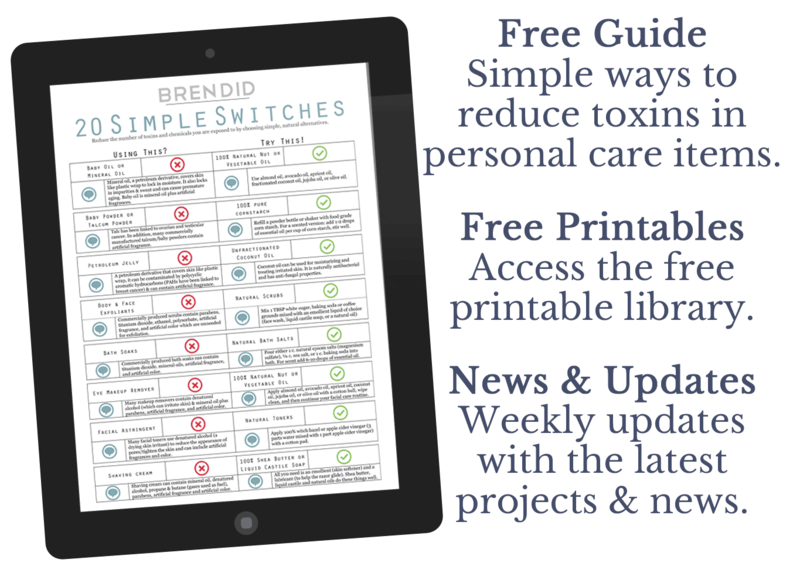 Thanks for subscribing to Green Cleaning & Natural Body Care updates! Check your email to confirm your subscription.