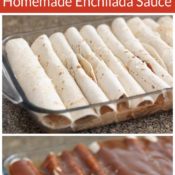 Homemade enchilada sauce  is easy to make and tastes much better than sauce from a can. In just 5 minutes you can have UNBELIEVABLY good enchilada sauce that makes delicious Chicken Enchiladas.

“How about quesadillas?” my husband suggested.

We stood in the kitchen contemplating our dinner choices after attending a day long swim meet. It was five o’clock, everyone was tired and hungry. I was determined not to order pizza since the kids had already consumed more than their fair share of unhealthy treats while waiting for their swim events.

“Or we could make tacos,” he continued.

I may have visibly cringed.

SERIOUSLY. One out of three nights. Give a girl some variety!

Is my hubby typical? Does your partner have an unshakable food preference? At the beginning of our marriage I thought the taco suggestion was just an off-handed remark he was in the habit of making, but after a few years I realized it was simply the truth.

My darling husband would eat Mexican food morning, noon, and night if it were available. His tastes are so reliable that I can predict his order in a restaurant if it has ANY offerings containing Mexican chorizo or green chilies.

What’s a girl to do? It was either starve or learn how to cook delicious Mexican food. It was self-defense cooking, really. I could not take one more night of the bright yellow Mexican meal kits or sodium filled packets of taco seasoning my new husband was happy to prepare and consume. 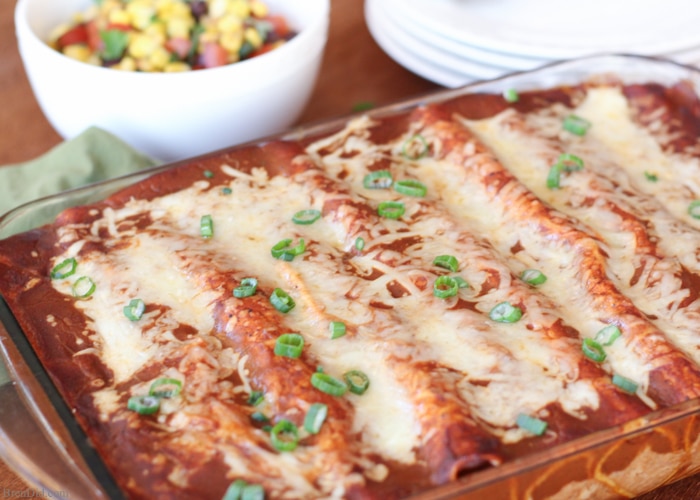 A friend introduced me to online recipes and I was hooked. I searched through bazillions of sites for inspiration and began cooking simple Mexican dishes with basic spices and fresh ingredients.

It was a light bulb moment for this Midwestern girl. (As my dear friend Oprah would say!)

Mexican food could be delicious without being smoothed in nacho cheese sauce or coming from a mix that was loaded with salt. My cabinets began to fill with giant dispensers of chili powder and cumin. We started eating homemade Mexican food several nights a week.

Fast forward 15 years and I am still cooking lots and lots of Mexican inspired meals. Most of our favorite Mexican recipes are simple to prepare. 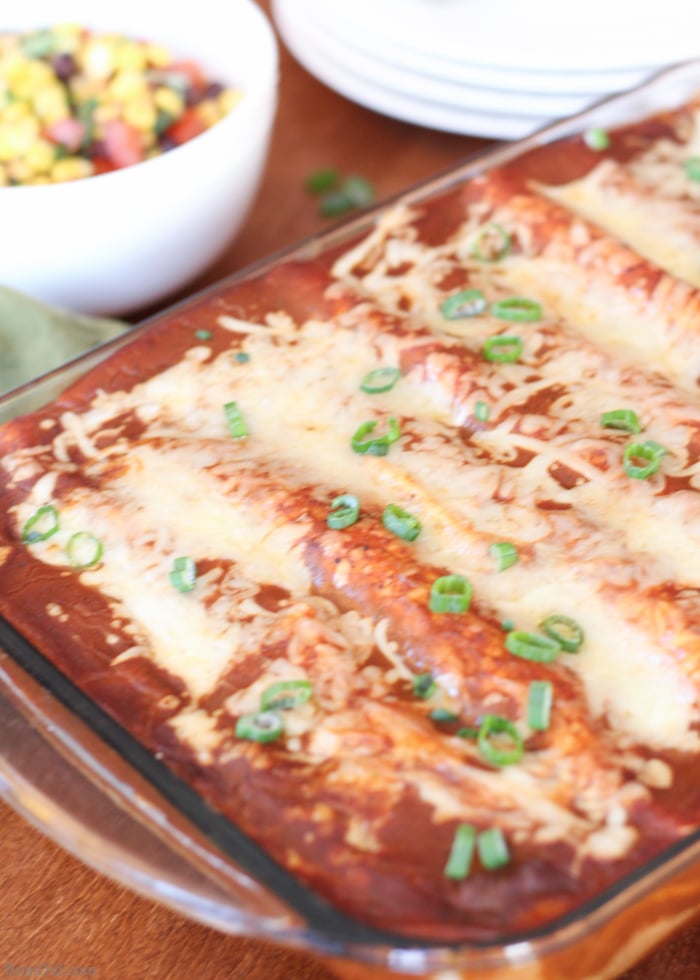 Homemade Enchilada Sauce was the Mexican food discovery that TOTALLY blew me away. I had been making enchiladas for years but had always relied on canned sauces not realizing that red enchilada sauce was simple to make.

This quick Homemade Enchilada Sauce turns your favorite combination of meat and cheese (or rice and vegetables) into an enchilada masterpiece! It tastes much better than prepacked sauces from the grocery store and also has far less sodium and no unnecessary additives.

Easy and delicious red enchilada sauce. This simple recipe tastes much better than sauce from a can and takes just 5 minutes to prepare. You’ll never go back to the store-bought, overly processed sauce again!

With enchilada sauce on hand, homemade Chicken enchiladas are a fast meal to whip up using precooked or leftover chicken. They can be assembled a day ahead then stored in the fridge or frozen until time to cook. I love making them when I am freezer cooking or using a waterfall meal plan.

These easy and delicious chicken enchiladas. Use UNBELIEVABLY good homemade enchilada sauce.They are filled with a creamy chicken and cheese filling.

You must try making homemade enchilada sauce if you are a Mexican food enthusiast (or married to one). This recipe is often prepared (and well-loved) at the Bren Did homestead.

My husband still suggests Mexican food at least three nights a week after 16.5 years of marriage. It cracks our children up when he utters the word “tacos” as a dinner suggestion and I didn’t even have to teach them to laugh. Scouts Honor! 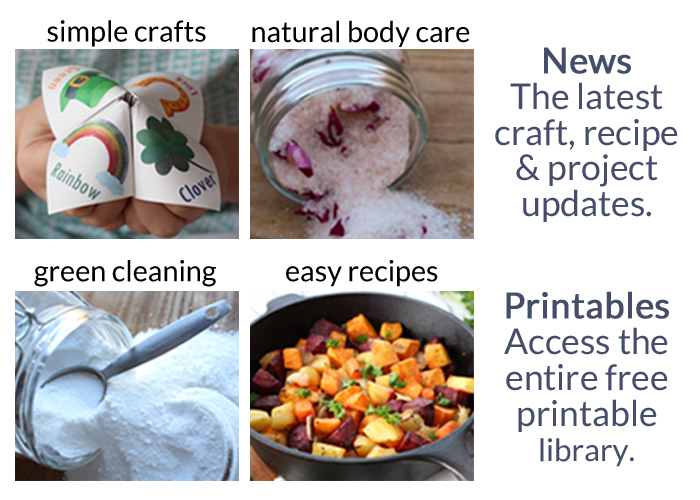 More Posts You Will Enjoy 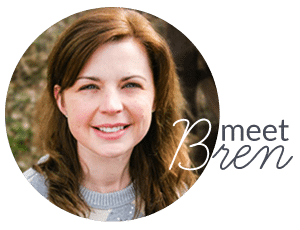 My projects have caused friends to mutter, "Of course you did!" I'll show you how you can too. (read more)

Follow me on your favorite social network or drop me an email with your thoughts! Read more...

©Bren Fey & Bren Did. All information should be used at your own discretion. All content/photos are property of blog owner. Use or duplication of materials without written permission is prohibited. Learn more at: Bren Did Policies & Disclosures 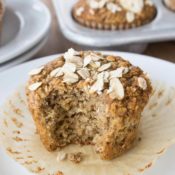 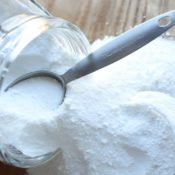 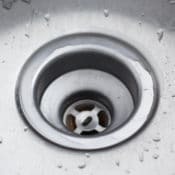 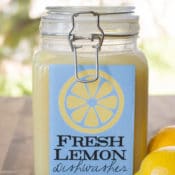 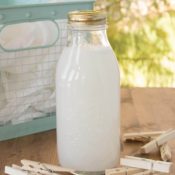